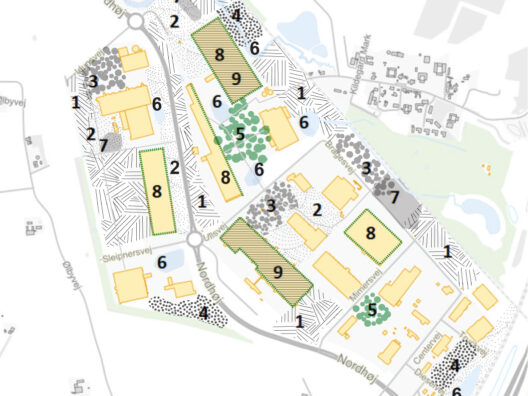 EVM Landscape is drafting a proposal for the Køge municipality in order to convince the business area Køge STC to enhance biodiversity on its unused ground.

The companies at STC Køge are surrounded by over 25 ha hectares of unused land with very few trees and otherwise primarily lawns which are mowed regularly with machines. As the situation is now, nature in this area is not prioritized, and the biodiversity presumably low. However, there is a high potential for improvement, and the purpose of this project proposal is to present the possibilities of unfolding the biological diversity and landscape potential in these areas.

The many large unpaved grounds around the transport center constitute a huge potential for more nature and biodiversity but are now mostly covered by monotone cut grass lawns.

This proposal shows direction for the creation of a mosaic of different habitats to welcome a diverse flora and fauna, as well as beautiful nature experiences for people. It showcases a vision and describe the potential of the site for 9 new types of biotopes and their variation according to 9 gradients of management.

The creation of independent ecosystems will reduce management to its minimum while giving nature time and space to unfold. The study shows that depending on the site conditions and the project’s resources, many variation can be created in the landscape suitable for a lare biodiversity increase without investing more money to manage it but demands a skillful evaluation of the site potentials as well as a budget for plantings and terrain construction.

A draft proposal shows an example of how the landscape would looked like with a diverse range of designed ecosystems distributed on the whole area and connected to the existing water and forest structures around it.

The project is at its starting fase, the report can be consulted HERE. 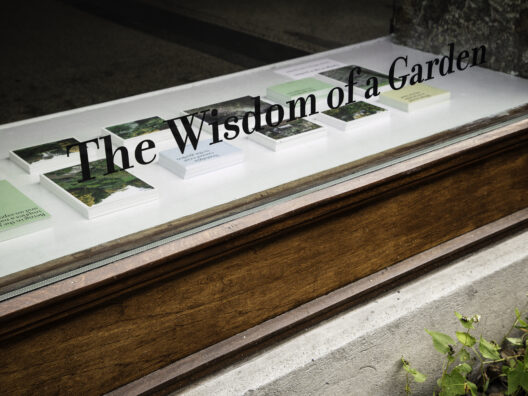 The Wisdom of a Garden 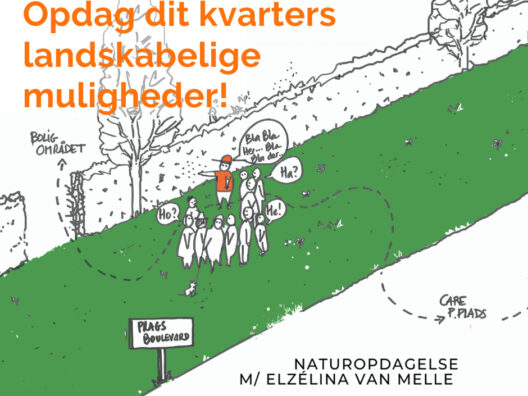 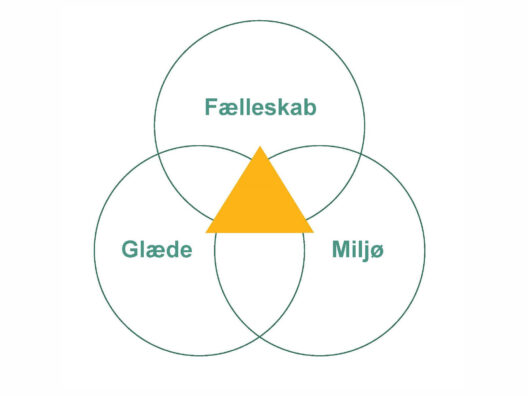